In 1996 he received a small fine instead of going to jail for 10 years. Before that he gave technical assistance to the Australian police during their investigations. The court records are still partially sealed. The judge did not want anybody to have the impression Assange became an informant. After that he worked at an internet service provider used by hackers and, according to his peer who today works for the US military, he was coding with defense grants from the US government. Emails show him giving assistance to people from NASA and Los Alamos National Laboratory. All classified and that’s why there is a huge gap in his official résumé where he did things that he does not tell you abot. Then came Wikileaks in 2007 and the leak of a US military database. Assange could have been grabbed right then and there, but wasn’t. Many weere wondering at the time who was running Wikileaks. A few phonecalls could have revealed that secret.

How Russia stole the truth movement

Bring people together despite the Trump-Hillary hysteria 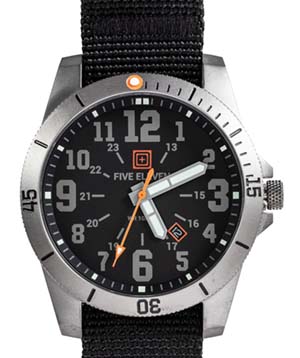 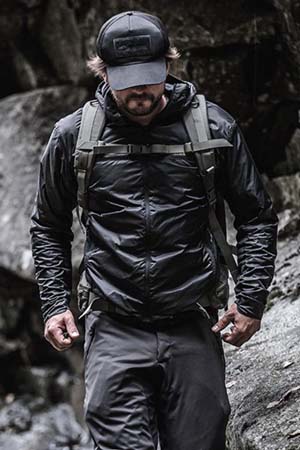 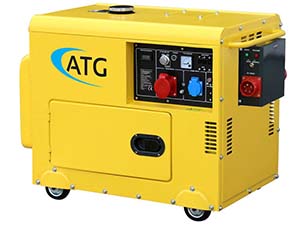 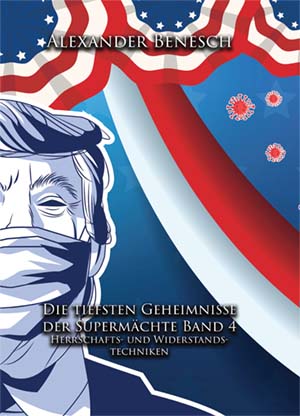 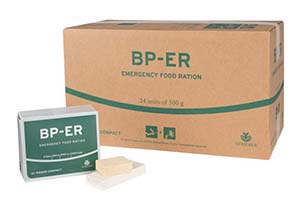 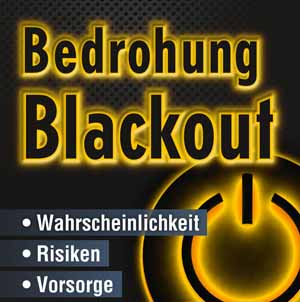 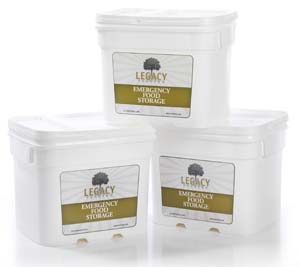 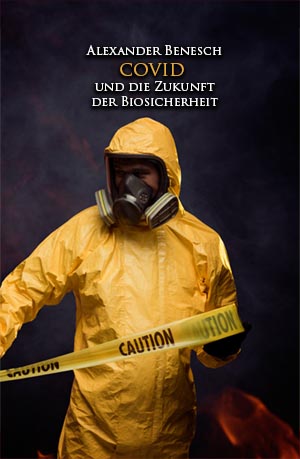 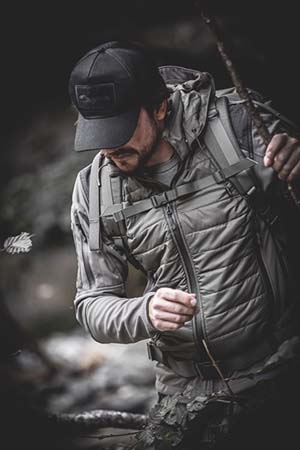 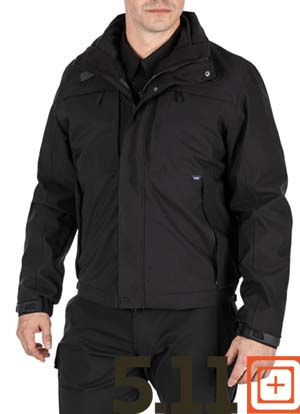 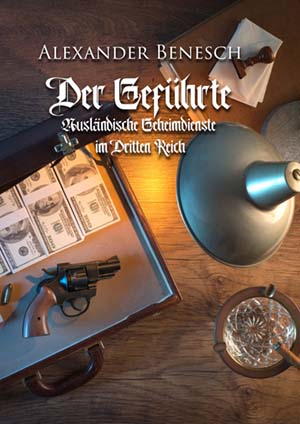